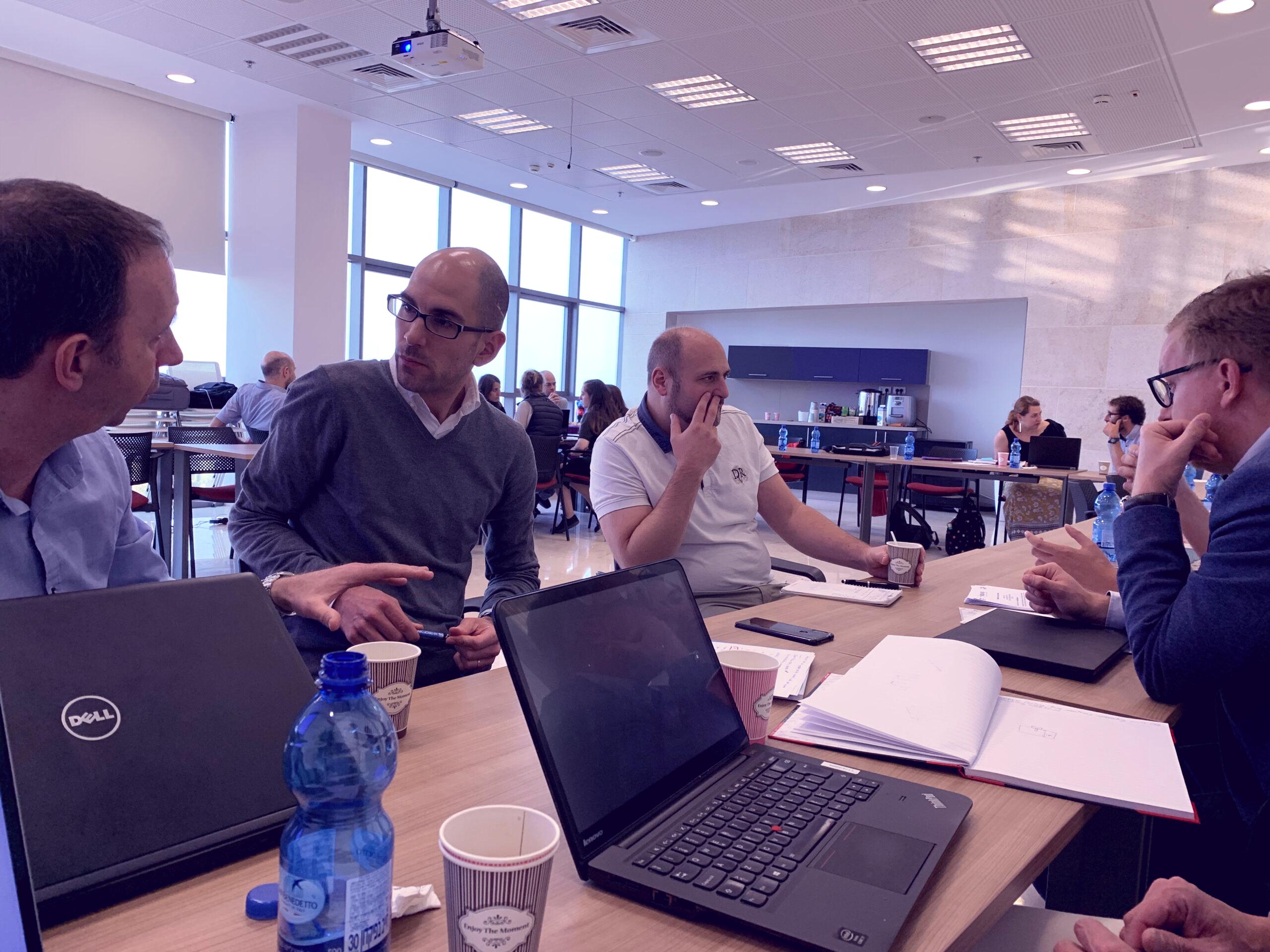 Work is well underway on developing the next generation of tidal turbine blade, with NEMMO partners reporting the following achievements during the project update meeting in Haifa, Israel on 6 November.

During the meeting, a key objective for the team was to make sure that all the different aspects – blade design, modelling, coatings, biofouling and nanoparticles – interact in a productive and efficient way.

Levelised Cost of Energy (LCOE) determines how much money must be made per unit of electricity (kWh, MWh etc. or even other types of energy like home heating) to recoup the lifetime costs of the system. This includes the initial capital investment, maintenance costs, the cost of fuel for the system (if any), any operational costs and the discount rate.

Back To Top
×
We use cookies to give you a better experience. To achieve this, we measure our website’s traffic and analyse browsers' behavior. By continuing to use our site, you are agreeing to the use of cookies. More information.I Accept