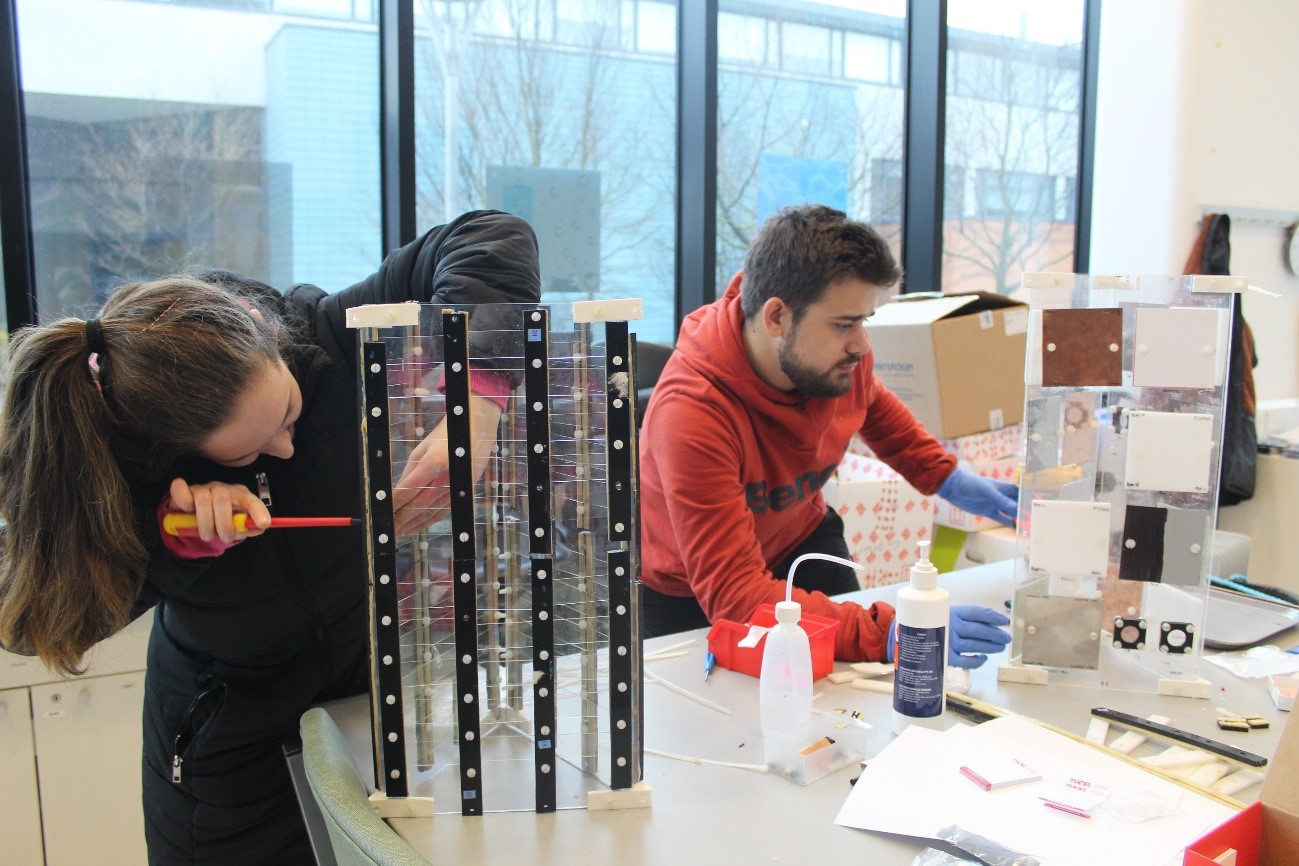 Innovative micro-textures that mimic fish scales are being employed to combat biofouling, which affects all tidal stream turbines. Limiting biofouling is a crucial aspect of improving a device’s performance and reducing its cost.

Dublin City University’s Water Institute has produced the new micro-textures using 3D printing and laser etching techniques. These textured surfaces are now being tested both at sea, in Dublin Bay, and in a turbulent water tunnel at the university’s laboratory.

Achieving effective anti-fouling properties is critical to guarantee good performance over the lifetime of the turbine. Marine growth could otherwise reduce the amount of energy the turbine can extract from tidal currents, as well as its limiting its ability to survive extreme weather events.

Biofouling is the process by which microorganisms, plants, algae, or small animals accumulate on a blade’s surface, which reduces the performance of the blade and the power output of the turbine as a whole.

Levelised Cost of Energy (LCOE) determines how much money must be made per unit of electricity (kWh, MWh etc. or even other types of energy like home heating) to recoup the lifetime costs of the system. This includes the initial capital investment, maintenance costs, the cost of fuel for the system (if any), any operational costs and the discount rate.

Back To Top
×
We use cookies to give you a better experience. To achieve this, we measure our website’s traffic and analyse browsers' behavior. By continuing to use our site, you are agreeing to the use of cookies. More information.I Accept